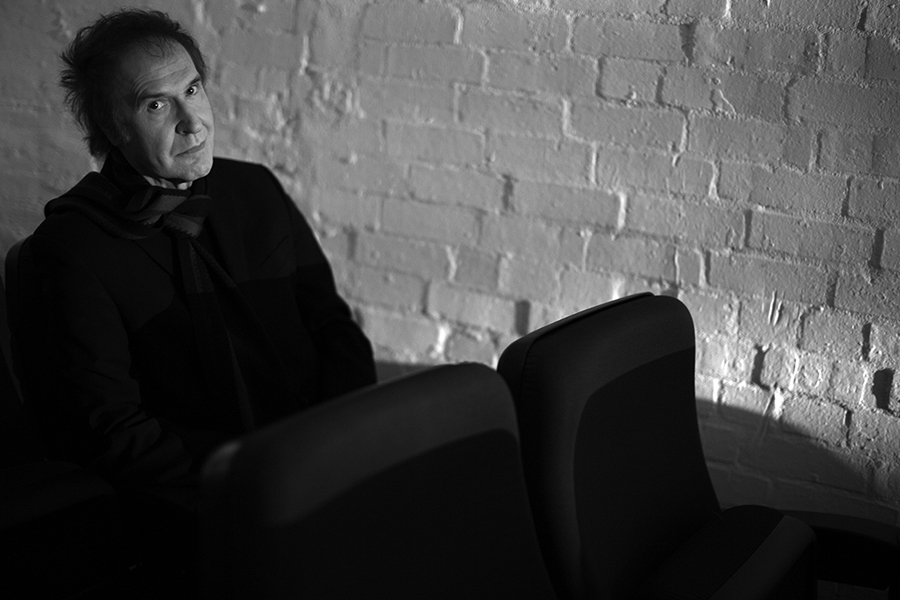 Ray Davies Talks About His Life, Career & View Of The World – Radio Times

Sir Ray Davies might have been the only person in the realm who was surprised when he was knighted earlier this year. As the lead songwriter of the Kinks and sometime solo artist, he’s authored some of most English-sounding songs of the last century – including two about tea: “Afternoon Tea” (1967) and “Have a Cuppa Tea” (1971). He remains prolific even in his eighth decade, with a hit West End musical, Sunny Afternoon, his most acclaimed solo album in years, Americana, and a headline performance in Hyde Park for Proms in the Park.

And yet Davies, 73, still seems to define himself by his failures – his “glorious flops”, as he terms them. “Good name for a band, that, the Glorious Flops,” he deadpans. His biggest regret is not jacking it all in back in 1973. “I sat in this room with my brother, about when my first marriage broke up,” he says. “I wanted to give up the whole idea and become a painter. I wish I’d done that.”

… Davies is currently recording Americana Part 2 and apologizes for being in what he terms a “fugue state” – when he’s mid-session, he occupies a slightly different time frame from the rest of us. “My songs speak better for me than I do,” is his customary excuse.