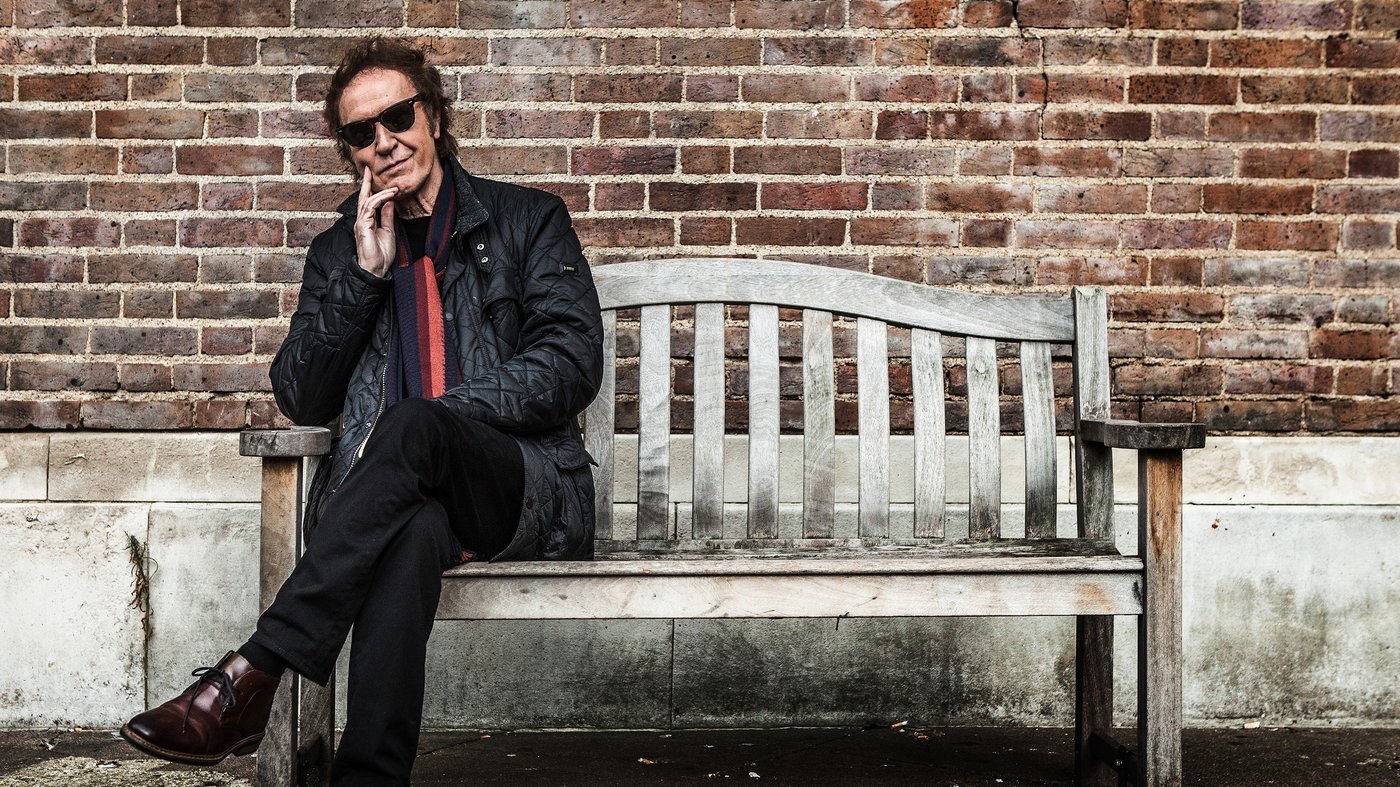 To Ray Davies, America Is Still A Land Of Opportunity – NPR

The newest album by Ray Davies finds him in a reflective mood. As a young man, he wrote some of the defining songs of the 1960s and ’70s with The Kinks. Now in his 70s, the British musician is looking back with Americana, a new album based on his 2013 memoir of the same name. Taken together, the book and record amount to a self-portrait of a man whose music once flooded American radio.

Davies spoke with NPR’s Steve Inskeep about his experiences in the U.S. and the evolution of his songwriting. Read an edited transcript and listen to their full conversation at NPR.