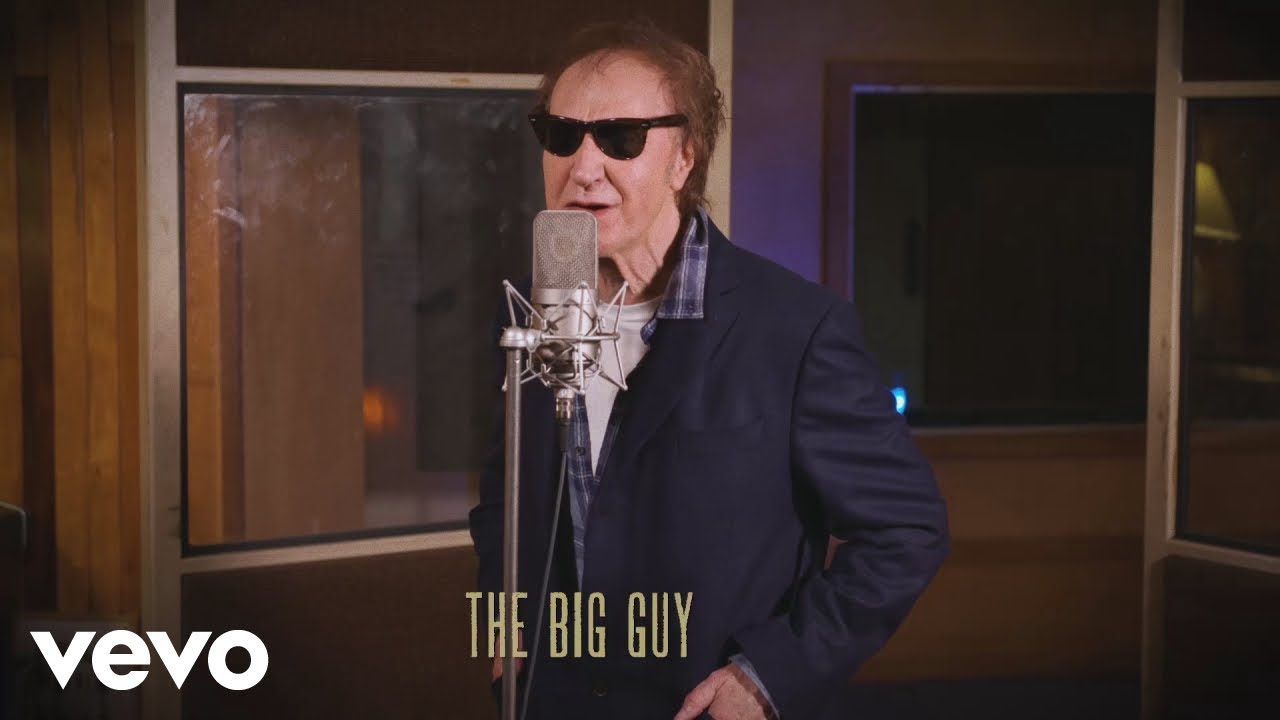 Ray Davies’ new album Our Country: Americana Act II – a sequel to his 2017 LP Americana – doesn’t arrive until Friday, but you can preview the song “The Big Guy” at Rolling Stone and see a video of him telling the story behind the tune.