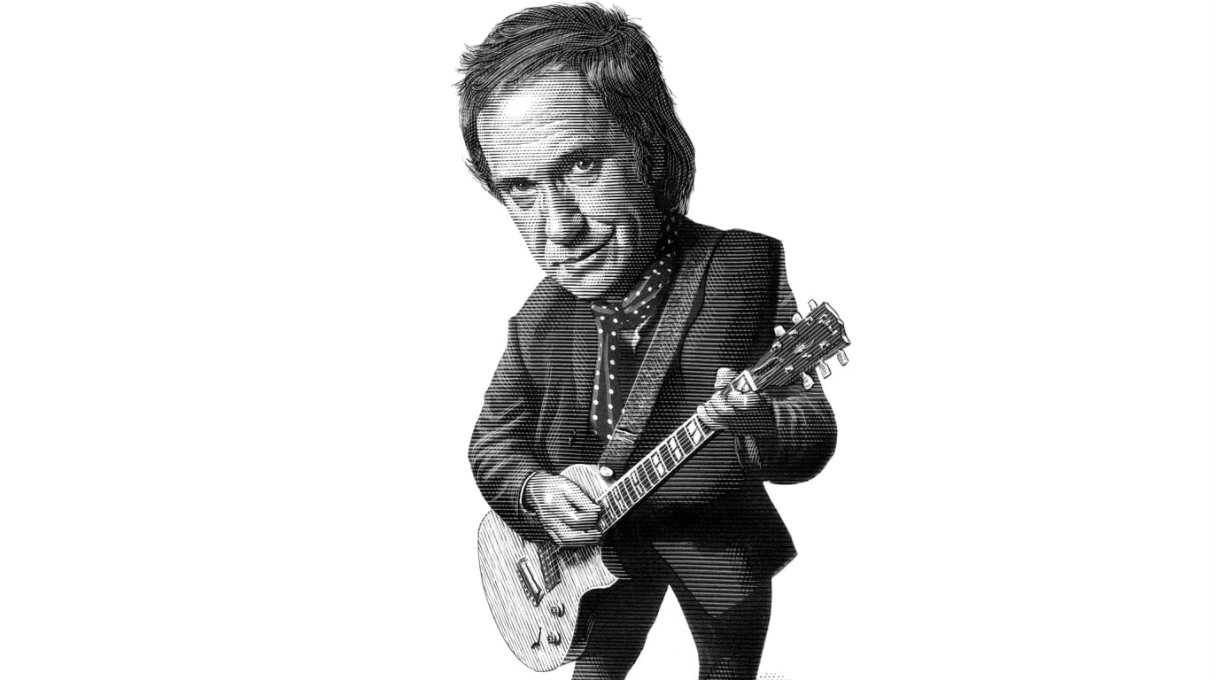 Ray Davies became Sir Ray Davies last month after a ceremony at Buckingham Palace, but the Kinks frontman says he’s got far more important matters on his mind. “It’s nice being noticed,” he says. “But that’s not going to make new music for me. I accept it for what it’s worth and it is a great honor, but I want to prove to myself that I can still write and be contented by it. That is what I strive for.”

What’s giving him contentment at the moment is Americana, a collection of new songs he recorded with the Jayhawks. “They’re a good studio band,” he says. “I wanted to use a band rather than [typical] studio players. The interesting thing about bands is they don’t all have to be virtuoso players. We made some amazing tracks together.” Davies spoke to Rolling Stone about the new LP, the Kinks’ “adrenaline period,” the perils of starting a band with your brother and more.